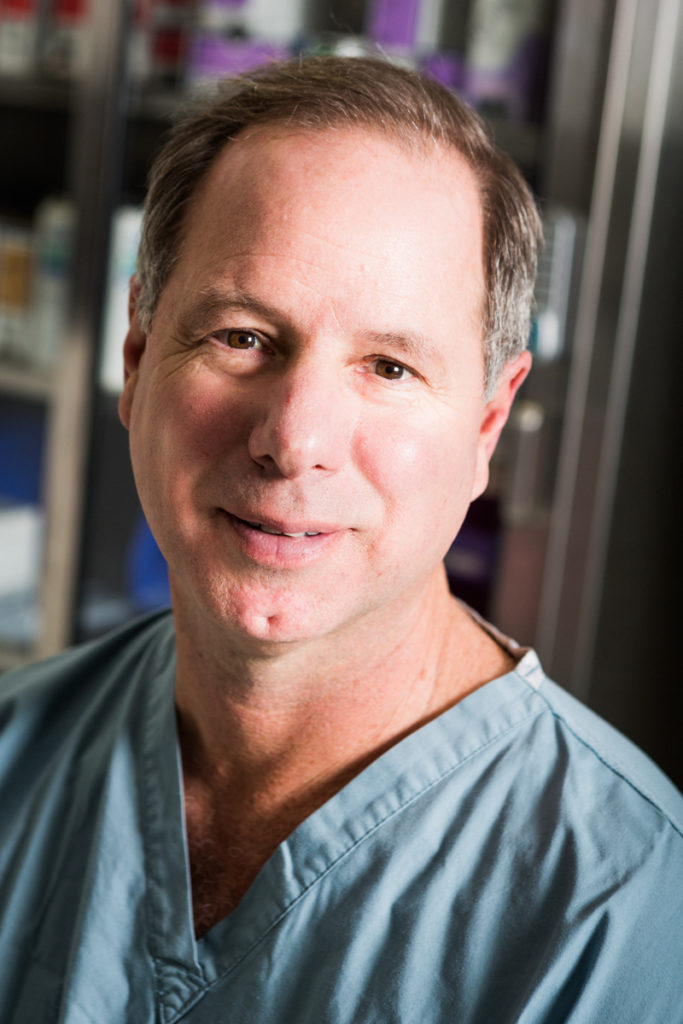 Dr. Paul Brody, D.P.M. was born and raised in Wilmette, Illinois. He received a B.S. in pharmacy from University of Wisconsin-Madison in 1978, where he was a member of the Rho Chi Honor Society. Following his undergraduate education at Wisconsin, Dr. Brody returned to Chicago where he continued his studies and earned a secondary degree in pharmacy. He worked part time as a pharmacist while he supported himself through podiatry school. He completed his Doctorate in Podiatric Medicine (D.P.M.) in 1982 from the Illinois College of Podiatric Medicine.

Upon graduating, he moved to Southern California to complete both his first and second year residency training at the Southern California Podiatric Medical Center in Los Angeles, associated with USC Medical Center. During his training he began volunteering at the Baja Crippled Children’s Project. This clinic was run on the weekend, outside of his residency. As a second year resident he took charge and ran the program on the weekends. Many of the conditions he treated were children with clubfeet among numerous other deformities of the foot and ankle.

Dr. Brody is licensed in both California and Nevada. He has new office locations in Henderson and Las Vegas, NV Contact us today for all locations.

Call today or send us an email and someone from Dr. Brody’s staff will be more than happy to assist you.

What Our Patients Say About Us...

We understand that when you’re looking for the doctor that’s right for you, results matter. Click below to view real results on real patients.